Reckon you got what it takes?

Spielberg is a busy man.

In January he released The Post, and in March he’ll release Ready Player One, and already the pre-production has begun on his next project.

He was expected to start with on The Kidnapping Of Edgardo Mortara, a huge dramatic tale involving the pope and kidnapping children, with a script by Pulitzer Prize winner Tony Kushner (Munich, Lincoln, Angels In America), but when the script for The Post dropped into his lap, apparently Spielberg cooled to the idea.

There was talk that he was going to go directly into Indiana Jones 5, as he had previously confirmed that he had hoped to get one more adventure with Harrison Ford done, but as of Thursday night, his next project has been fully announced.

Spielberg will team up with Kushner to bring a new adaptation of West Side Story to the big screen.

The first adaptation was released in 1961, based on the 1957 Broadway musical, telling the finger-clicking story of the Sharks and the Jets.

It went on to win 10 Oscars, including Best Picture, and is still considered one of the best musicals of all time.

The casting call for Spielberg’s new version claims to be searching for a new Tony (who is Caucasian), Maria, Anita and Bernardo (who are all Latino).

They’re looking for folk between the ages of 15 and 25, and they must be able to sing, while dancing experience will be a definite plus.

If you reckon you’ve got what it takes, submit a photo of yourself, as well as a video of yourself singing, to westsidestorycastingsearch@gmail.com.

Go on, you know you want to… 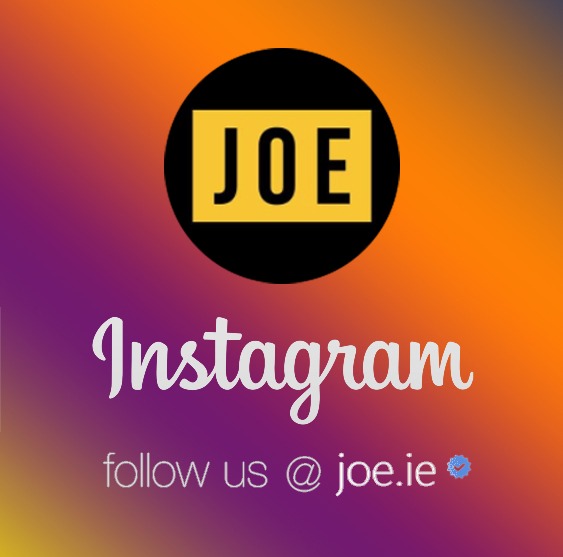